Some names and faces of people and places at Sabina leading up to and during the PDC (a more detailed description and report of the actual PDC to come shortly)... 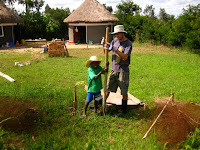 Will and helper Muenda Ronnie digging holes for the chook run extension. The honeymoon banda in the background. 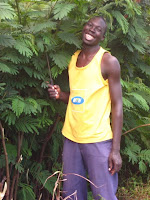 The mighty Nyero taking to the caliandra with a panga (machete) - the pruning tool of choice in the tropics, where everything grows so fast that little clippers literally just won't cut it. Cam (co-manager with Symmone for the next six months) finished the job after the PDC, and the visual access through to the matoke (banana) area is great. New Ugandan intern James will be spending a lot of time here, and has already spelled a death knell for the banana weevils with his local knowledge. 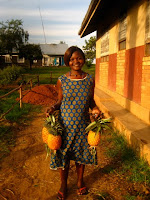 The gorgeous Stephan who works in the kitchen, carrying some pineapples for afternoon tea. We ate incredibly well thanks to Stephan, Annette, Agnes and Stella, along with helpers Bukenya, John Boscoe, Matea, Todeo and Wynne. 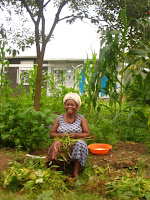 Aunty and house mother Annette harvesting beans from the small mandala-style garden the aunties started in 2008 in the middle of the entrance area. 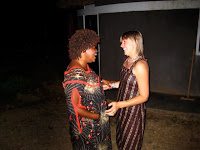 Aunt Stella upon first meeting Amanda after 18 months. She shrieked and jumped up in the air! 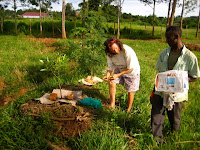 Eric from France planting one of four gliricidia cuttings he brought along with him from Malawi wrapped in wet newspaper. Gliricidia is a superstar legume, great for fodder, trellis, living fence, nitrogen fixing, mulch, and much more. A few weeks later all the cuttings had burst into leaf. Let's hope they make into trees so we can expand and share them (Sabina is just entering a short dry season so they will need a bit of watering until the next wet season in early march).

High-ranking Ugandan politician Matias speaking at the official opening of the PDC. He is a gifted orator, and during his talk he declared the Sabina library, with some emphasis, a "permanent permaculture training centre." He was followed by Dr Godfrey from the district agricultural office who said three times during his talk that he will do anything he possibly can to support the project (words very much in correspondence with all the help he's given so far). To paraphrase: "The Sabina permaculture project is aiming to help improve food security for Sabina and for the local community. This is exactly my mandate. So, Sabina does all the work, and I reap all the benefits!"

The wonderful Leslie (right) with equally wonderful volunteers Michele (left) and Will (centre) preparing salad from the garden. Every day of the PDC we had a fresh salad, with two PDC participants working with Michelle to make a salad every day. Not just any old salad either - fresh mango slices amongst many equally delicious ingredients. 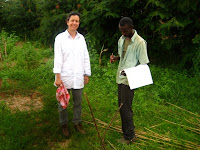 Michelle and Charles making a start on a fruit tree inventory. In the end we located 150 fruit trees that have been planted since the project started (about ten in the last three weeks), and that are alive and doing well. About 20 or 30 are doing spectacularly (1.5-4m high), and the future of Sabina is looking very fruitful indeed. 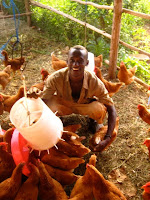 Intern Mugarura Charles feeding the chooks. Charles popularizes catch phrases, and this season everyone was soon saying "push forward" and "big drum" (important person). In Charles and Nyero speak, one doesn't make an advance on a lady (remember they are 18 and 19 - year old boys), one "sends a missile to a secretary." The both of them speak in riddles, and it can be quite entertaining (or frustrating, depending on your mood) figuring out what on earth they are talking about. Potential permaculture sitcom makers, these are your men!

Lule, a PDC participant sent from Godfrey's office with a phenomenal understanding of local trees, plants, animals and insects. With his irresistible smile Lule would delve into details of trees at length, and is hoping to help Sabina establish a apairy for commercial-scale honey production. 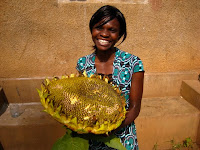 Rachel Otuya from Kenya, a much appreciated PDC participant and teacher. Here she has just harvested a giant Russian sunflower head from the mandala garden.

Our dear friend Moses, an employee of Leslie's in Kampala, and a truly lovely man, in the throes of his final individual design presentation. Apparently upon arriving home after the course, Moses jumped out of the car and ran to start implementing some of his learnings. Within a week the garden had been tweaked and an amazing new chook house was complete.


And a few of the practical activities during the course:

Compost making with Will and Amanda. Within two days it was steaming - I think they actually cooked an egg in it.

Water level contour marking with Dan (so much faster and accurate than an A-frame, though does require expenditure on at least a metre of clear tube whereas an A-frame is free to make - it also requires very clear communication between the people at each end of the tube, as we discovered during this class!).

And a photo of Will, a real joy to be around, and who has put so much into Sabina these last few months, and who will be there for one more week before moving on. Safe journey will!

(Note - thanks to Dianne for those of the above that she took - basically all the good ones!)
Posted by Permaculture Sabina at 1:32 PM

mugyebale koh basseebo nebannyabo!! I am so proud and excited about what you are doing and can't wait to get to Uganda and see it!
A. Talitha

Read in the Holy Bible
1 John 1:9-10
9. If we confess our sins, he (God) is faithful and just to forgive us our sins, and to cleanse us from all unrighteousness.

I'm over and above worried,Inch explained Kristina Bronstein, who's going to be involved to help lacking tourist Mark Dorland regarding Twain Harte, CaliforniaEnvironmentally friendly Safety Company air jordan clearance stated in a affirmation Monday afternoon which officers remained taking air flow and also h2o biological materials to discover the affects Firm spokesperson Alan Jeffers claimed Air Max Shoes there were virtually no strong interconnection between all those troubles and also the pipeline failingThe organization chose to restart the cloths line right after examining the air jordan shoes protection document and also deciding it had been protected, Pruessing claimedAccording to the Baja Sportsfishing Inc Kate afterwards donned darker slim jeans plus a navy-belted trenchcoat Air Jordan having a vibrant crimson headband from Burtons clothing from Dalvay by-the-Sea Oughout"We have each consequently anticipated this time, and also obtaining a little more about the Air Jordan Cheap stunning tropical isle," he said OughUnderscoring growing frustration above the spill among some riverfront home-owners, Pruessing ended up being confronted immediately after their reports meeting by Cheap Nike Air Max a goat farmer in addition to environment activist who mentioned his / her partner has been sickened through oil toxins coupled with for being taken up Nike Air Max your emergency room 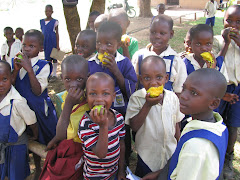 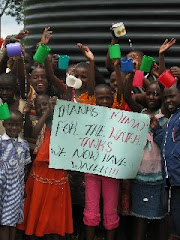 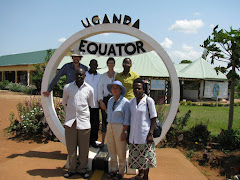 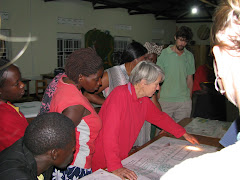 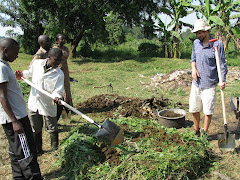 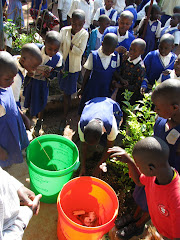